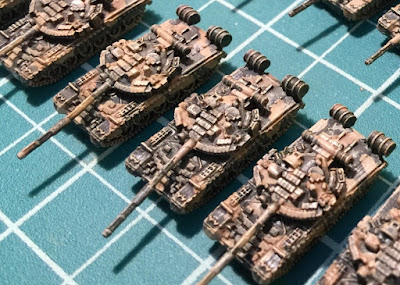 I have been adding to my 6mm collection over the past few months through eBay purchases. I've found some good 'bargain' pick ups, and have also ended up with some 'odds and ends' (that perhaps I wouldn't normally buy new) as part of 'package deals'. On reflection, this is a good thing as my collection has grown more organically and in some unexpected directions. The odds and ends are pretty useful to throw into eclectic third world forces, or just provide some variety for more main-stream forces.

One of my recent pick ups was a lot of 37x GHQ T-80Us - an instant tank battalion! The price was right, but the paint scheme was not really to my liking so I bought them with the intent of repainting. Photos are below of the original scheme - a very dark green, with very light greenish-grey camo spots. No higlighting or shading.

Repainting, however, turned out to be very much easier than I expected. The base-coating was already done for me, and the very dark and very light contrasting colours provided a good basis for a couple of simple further steps.


This was followed with an Army Painter 'Soft Tone' ink wash, providing shading and bringing out further detail. This made even more of an improvement - I have become a massive fan of the Army Painter inks.

I'm pretty pleased with the final effect and think the camo scheme looks pretty cool. I'm probably going to paint some other vehicles in the same scheme, to put in the same unit as supports (BMPs etc.)

The blog has had a bit of a hiatus recently, but I have been busy painting!

I've been working on some more 6mm stuff, both for the Cold War period and also ultra-modern period for our 6mm African Imagi-Nations gaming. Below is some miniatures for the latter - they are some 6mm Australian forces to intervene (as part of a coalition of course!) in our fictional African conflict.

As a starting point, I've painted 15 each (because they come in packs of 5) of: ASLAV (Aussie version of LAV-25), Bushmaster PMV (Aussie MRAP equivalent), M113AS4 (Aussie modernised and lengthened M113), M1A1 AIM SA (the Aussie variant of M1A1), and Boxer IFV (IFV version of the German Boxer APC).

This last one (Boxer IFV) was included because it is one of the two vehicles down-selected this year to progress to field trials for the "Combat Reconnaissance Vehicle, CRV" requirement for the Australian army, to replace the ASLAV (the other vehicle is the Patria AMV, fitted with CV-9035 turret). But since only the Boxer IFV model is available (it was just released last month by GHQ incidentally), it made the cut by default into my fictional Aussie force. It's a great model and really looks the part too! Pics are below: 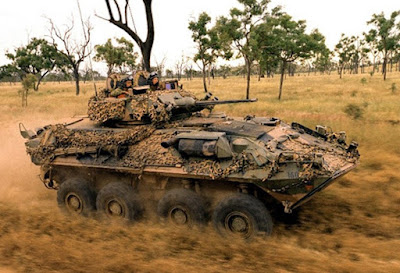 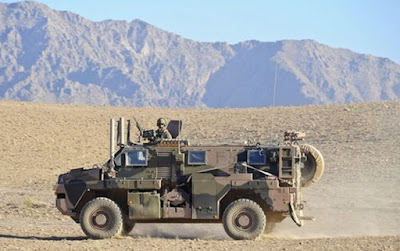 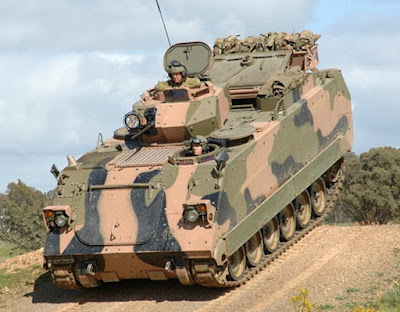 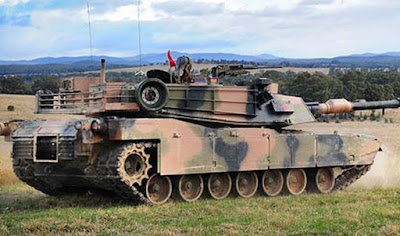 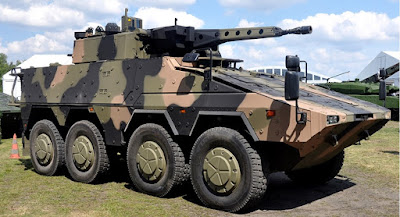