The Question came up recently on the PicoArmor War Room forums about whether it is possible to use board game rules to play miniatures games. I posted a rather lengthy response because it is a question that has always intrigued me over the years, and I've tinkered with a few options. The post below is a re-hash and slight expansion of my response on the PicoArmor War Room forums.

Yes, I think it's pretty easy to convert many board games to the tabletop. They generally have to be lower level though; 1:1 level or platoon to a counter (base or stand on the tabletop) to work well.

I have dabbled with using the board game rules Air & Armor from West End Games on the tabletop. There are previous posts on this topic if you search back through. 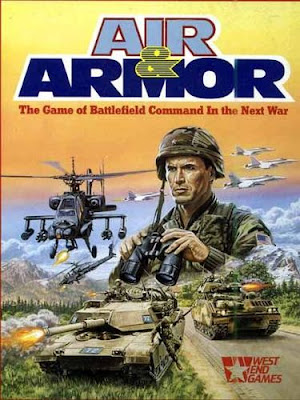 It works ok, but is right at the upper limit of the scale you can play as you get issues with ground scale and stacking etc. It's a fantastic system though, and I'm working on an article on using it instead as a higher level tactical campaign system for several divisions per side, where the resulting clashes (generally multi-company to brigade level) would be played on the tabletop using other rules.

There are other board games that can also be used as a campaign system to generate lower level battles - eg. GDW's Third World War series, and SPI's Central Front series. 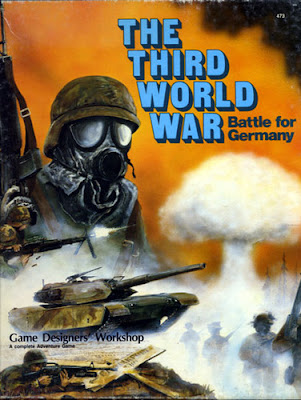 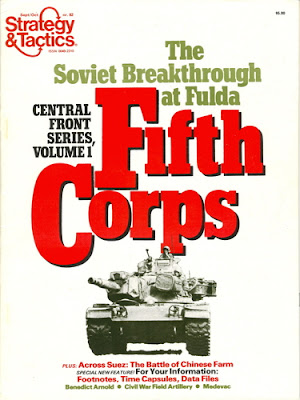 But back to board games that can be (in my opinion) easily converted to the tabletop. Some that I've come across are below. The list is by no means exhaustive, but gives a taste: 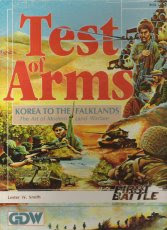 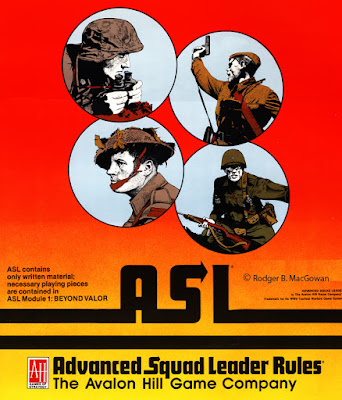 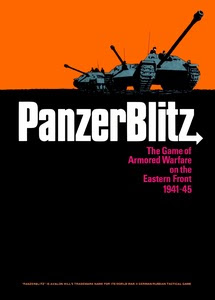 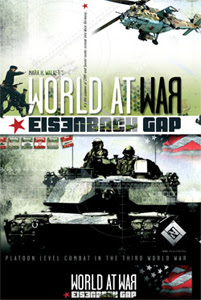 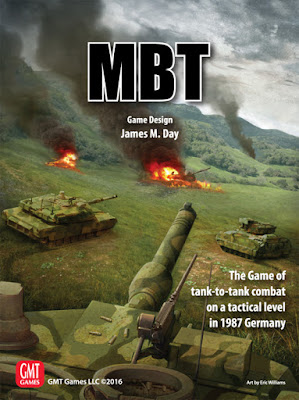 The main things you need to tweak to play board games on the tabletop are pretty much common:

Now having said all this, unless you've absolutely fallen in love with some aspect of a set of board game rules (eg. the detail of ASL or MBT), there is not really any compelling reason to use them instead of purpose designed tabletop rules. That's my opinion anyway.

There are simply too many sets of rules specifically designed for tabletop miniatures out at the moment that are good. Often the board games are great for nostalgia value (like the GDW games), but their mechanics were actually overtaken and modernized by their own tabletop rules (like Command Decision and Combined Arms in the case of GDW), or subsequently utilized in more modern tabletop rules on the market today.

Anyway, many board games have some cool aspects. I like collecting them to cherry-pick cool concepts and mechanisms (like the campaign system in the Sands of War) that I can use with my favorite tabletop rules. As a result, a have a bookshelf full of them! Most I have never played, but I enjoy reading them and the nostalgic value they provide...