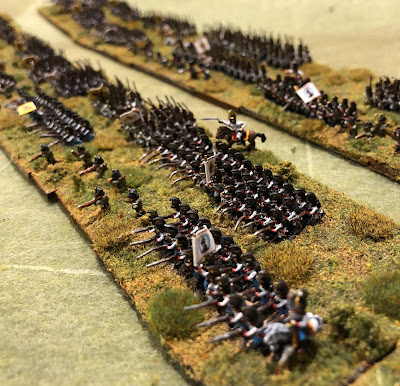 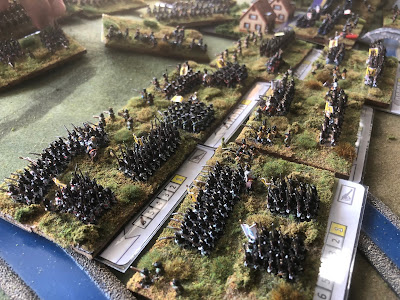 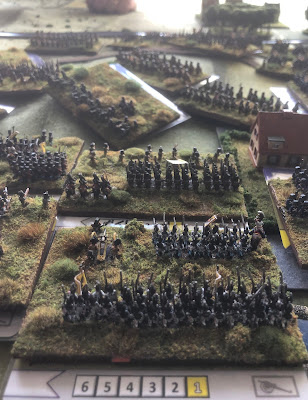 Great game, and we're looking forward to many more. Since I have Austrians and French, we're looking at doing a Hundred Days style expanded Scharnhorst version of the 1809 Danube Campaign. Should be fun!
Posted by bish at 10:04 PM